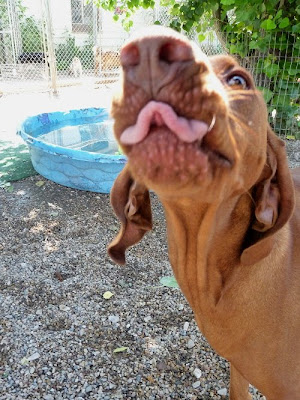 Mona says it all. 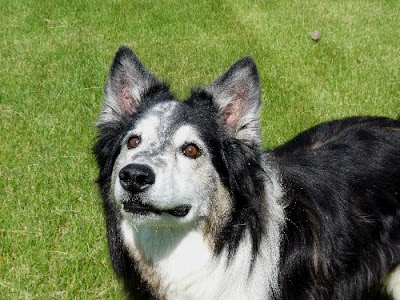 I knew it, I knew something was up Friday. Vickie was soooo nice to me and Jamie. She took us everywhere with her, First the park, then on her errands……Boy did we really fall for that. 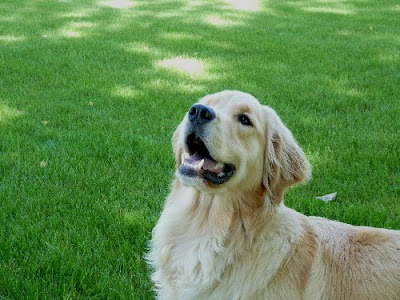 It was all in guilt.. Yep guilt… She wanted to feel good about the fact that she was taking off for the weekend WITHOUT us.

She headed to Boise with her mom and sister Bonnie Saturday morning and didn’t come back until late Sunday night. That is the longest time she has ever left me before and I was a little nervous. I was afraid she wasn’t coming back.

But when she did, she was all excited about all the fun times she had. She said they laughed and talked for five hours as they drove to Boise. Once they had to stop the car and they all got out and tried to catch a big spider that was riding along with them. It came out by Bonnies feet and they were all a little freaked out not knowing where it was.

They couldn’t find it when they stopped so when they got to Boise, Vickie sat quietly in the car with her feet up on the seat until the spider poked its head out. She then flung the spider out of the car and accidentally stepped on it and killed it. She felt a little bad about that but she got over it fast. 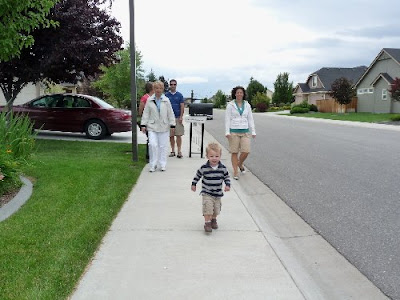 They spent the rest of Saturday with Jason, Taya and Corbon. Jason is Vickies nephew, Taya is his beautiful wonderful wife and Corbon is their little boy. He entertained all of them for hours. 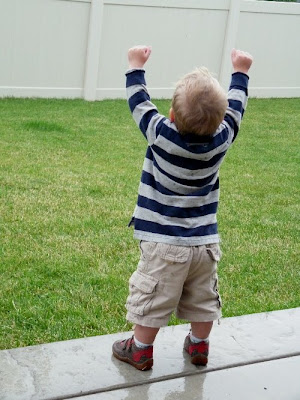 I actually remember meeting Corbon when I was just a little guy. He came to visit one day and we played in the water fountain together. That was when I was much younger and smaller though. 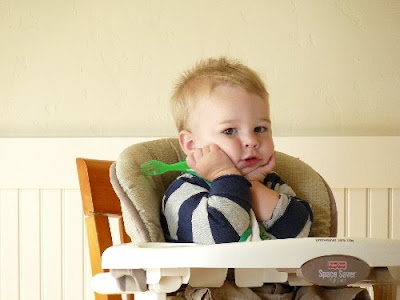 Corbon is getting really smart. He doesn't speak much english yet, at least not so you can understand him, but he is learning sign language and Vickie says it was pretty impressive. He would sign, Help, Berries, Please and some other words. Wow, I wish I had hands so I could learn sign language. 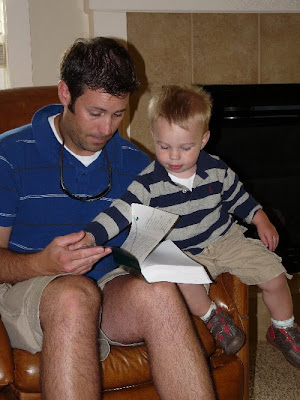 I can’t wait until I get to see him again. I also have three other little ones that I can’t wait to meet. Garrett, Scott and Callie. They all live on the east coast right now, but I am sure they will come to Utah this year, if only to meet me…… 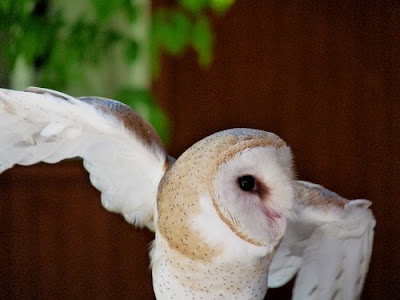 Tuesday we went to Tooele to a place called Camp Hobe. I got to teach some very special children there about dogs and how cool we can be. Then after that we were lucky enough to watch the people from Great Basin Animal Rescue or something like that release two barn owls back into the freedom of the skys. 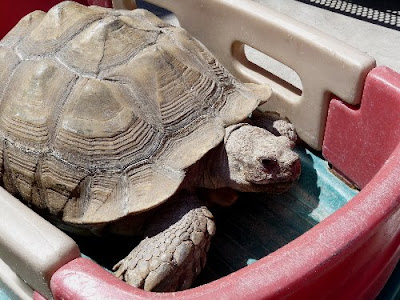 Before they released them, I got to listen as they talked about how they rescued these birds after being hurt. They had a bunch of owls and I got to meet all of them. And there was this really cool desert turtle too. He weight twice what I weigh and was really big. 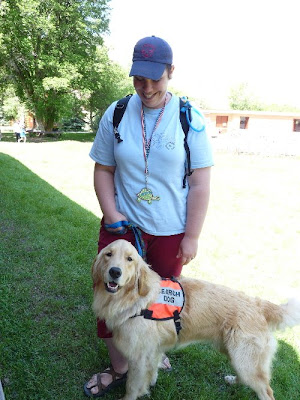 Then there was this big Black bird called a raven. We learned that these birds can live about 30 years when free but can live up to 75 years in captivity. The big black bird was really funny and he could talk like a human. 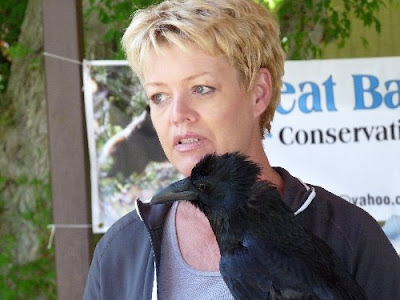 When they finally released the owls only one owl made it. The other one, the one who wanted the freedom the most, was still not strong enough to fly and so he has to go back to the center where they will help him heal. It was kind of sad, but at least one of them is now free and flying in the sky’s outside of Tooele.

It was a long day with a long drive, but a great time. I love those little children. They are all sick and this camp is to help give them some good times. I am glad I could help.
Oh Yeah, I met my first bear up there. Vickie says it wasn't a real one, just a skin of one stuck in a tree, but it scared the beejeebees out of me.